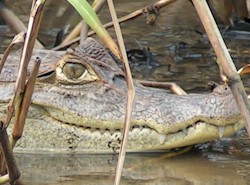 Costa Rica
Bob and I celebrated our twenty-five year anniversary with a trip to this beautiful Central American country from December 2012 to January 2013. 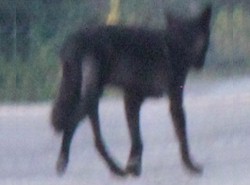 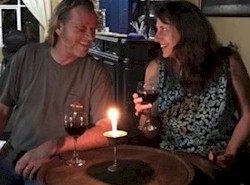 Ecuador
Bob and I celebrated our thirty year anniversary with a trip to this beautiful South American country in February 2017.

Ohio
Bob and his friend John visited Ohio for the annual warbler migration festival in May 2018.